IN THE NEWS: $4.9M AUTO ACCIDENT SETTLEMENT TEACHES MANY LESSONS 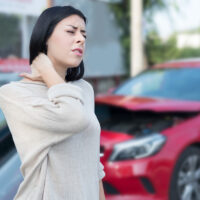 The mother of a young man killed in an auto accident in Brush Creek Township, Pennsylvania was just awarded a $4.9 million settlement. The accident illustrates several important points about auto accident personal injury which we believe are important for our Ramey & Hailey blog readers to understand….

When traffic accident injuries happen, insurance can help compensate for your loss, but when that simply isn’t enough, Ramey & Hailey is there to see you get the recovery you deserve. If you or a loved one has been injured or killed in or by a vehicle, we can help make your voice heard.