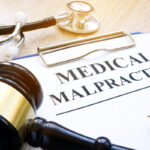 WHAT’S IT ALL ABOUT, ANCESTRY?

In 2017, following an intensive investigation, Indiana physician Donald Cline pleaded guilty to having acted as sperm donor to his fertility practice patients during the 70s and 80s (telling the would-be mothers either that their spouse’s sperm or that of an anonymous medical student would be used to impregnate them. Decades later, through genetic… Read More » 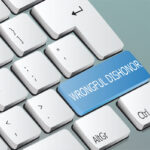 DID YOUR BANK DISHONOR YOUR CHECK? YOU MIGHT HAVE LEGAL RECOURSE 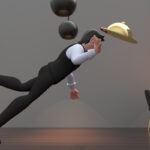 COULD A PERSONAL INJURY LAWSUIT BE ON THE MENU?

Slip and fall? Why, that can happen anywhere, to anyone, any time. But during this particular summer of 2021, as we get busy shedding masks and heading out for lunch or dinner with family or friends, it’s important to keep in mind – a favorite restaurant has the potential to become an accident waiting… Read More » 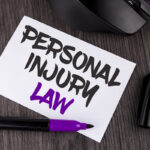 RAMEY & HAILEY LOOKS BACK OVER ITS 43RD YEAR OF PRACTICE

As the 2019 year draws to a close, we at Ramey & Hailey feel thankful to have completed our 43rd year representing clients who have suffered catastrophic losses. To us, our work means    so much more than winning compensation for our clients; it’s our way of carrying the banner for causes designed to… Read More » 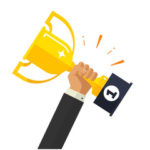