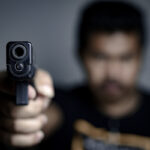 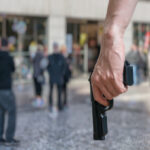 It’s been eight years since the school shootings took place at Sandy Hook, but the lawsuit brought by the victims’ families against rifle manufacturer Remington has been moving back and forth through state and federal courts, finally reaching the highest court in the land. By way of reminder, the Sandy Hook Elementary School shooting occurred on… Read More » 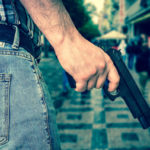 WHAT CAN “RECOVERY” MEAN AFTER A MASS SHOOTING?

Here at the law firm of Ramey & Hailey, gun violence is much more than a matter of statistics, more than the near-daily headline fodder for Indiana TV news anchors. In fact, one of the purposes of this personal injury blog is to reach innocent folks whose lives have been thrown off track because… Read More »